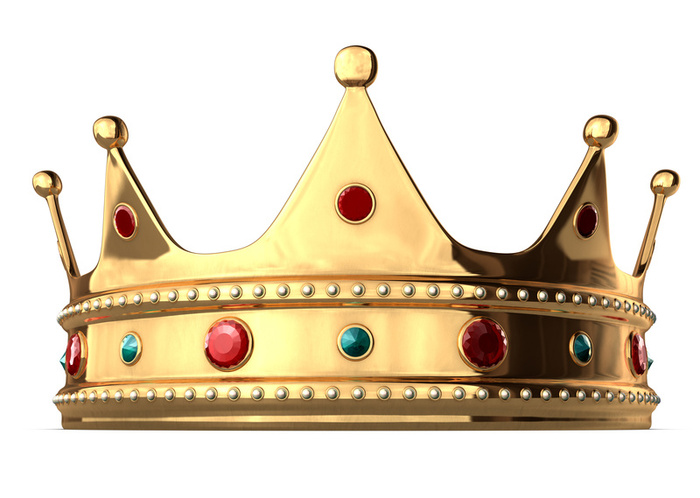 Nobody likes a winner.

Wait, let me qualify that. Nobody likes a winner, a single winner, who rubs it in just how much they have won, and how they did it, and (in their mind) how that makes them so much superior to everyone else – you know, the losers or the also-rans.

I hate to say it, but Uber is acting like just that type of winner, and despite its current $40 billion valuation, let us also not forget that it is pride that goes before the fall.

However, all of the above was just a clever sound bite. We need to give more teeth to it. There are two things to start, just two, that Uber could do right now to ensure that their grand vision is more than just a puff in history, but a sustainable disruption.

1. Find the happy middle with its drivers. Are driverless cars right around the corner? Sure. Probably. In the next 5 years? Not likely – regulations, consumer fear, and the integration of driverless cars with machine-assisted cars and with purely human-driven cars will require a bit more to work out.

Nonetheless, large corporations have figured out that no matter how much senior management may think of the junior, workhorse employees as cannon fodder, it is incredibly bad business to actually say so! Therefore, when the CEO of Uber, Trevor Kalanick, effectively said that yes, it is a downside for drivers, but hey, it is an upside for Uber, the advent of driverless cars, it was not a great way to show that you value the people who are actually producing the value in your company.

To illustrate the point, put yourself in the shoes of an Uber driver. How would you feel if you went to your office and your manager said to you: “Hi Jane, we all know that I can’t do my job without you, but one day I’m going to eliminate you and hey, good luck with that!”

I would not bet against the idea that you immediately get back to your desk and started searching on LinkedIn for your next job.

How is the Uber driver situation? In the last few months, the headlines and articles we have read:

They are an unsettled population and that does not bode well for Uber. It is bad press and dispelling the myth that “any press is good press”, this is the wrong type of attention. Why?

Because bad press, protesters, and disenfranchisement come with these headlines and articles:

Bad press brings negative attention and if Uber has a bigger play in mind, more than just being their already disruptive innovation which has grown what felt like a capped market, they are not going to have the support and space to innovate further.

But, now, let us turn our attention to Lyft, their most viable competitor and that whole thing about surge pricing…

2. Play well with others.
Greg Muender  a serial entrepreneur whose latest venture is Whttl, wrote a personal article about doing work as a Lyft driver and as an Uber drive when he was between startups, and he pointed out a key differentiator between the services: Uber considers itself “everyone’s private driver” but Lyft is “your friend with a car.” Those defining statements lead to:

Also, Lyft, unlike Uber, has not resorted to dirty tricks on its competitor.

You see, there is more than enough room for both Uber and Lyft to be successful. There is more than enough riders who want to take advantage of ridesharing to go around for both. They do not need to battle each other out, they need to make surge pricing reasonable, they need to have peaceful relationships with their producers (read: drivers), and they need to have support from state regulators to continue to operate alongside the existing taxi and limousine services.

(They also need avoid colluding on this, but we now live in a sharing economy, so share with one another, yes?)

Last, and most important, they need to understand their consumers. You know what everyone likes? Choices. Too many choices can cause indecision, but even some choice is better than no choice.

Therefore, my conclusion is this: 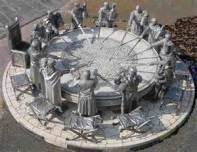 Then they will be able to grow, globally, a sustainable ridesharing market of which both can be winners, and their producers and consumers along with them can be winners, too.

Please share this with a friend or colleague who you know would benefit from it by using the buttons below.

Also, let’s start a conversation! Please comment below or send me an email at cassandra@cassandrajohn.com.

This work by Cassandra John is licensed under a Creative Commons Attribution-NonCommercial 4.0 International License.